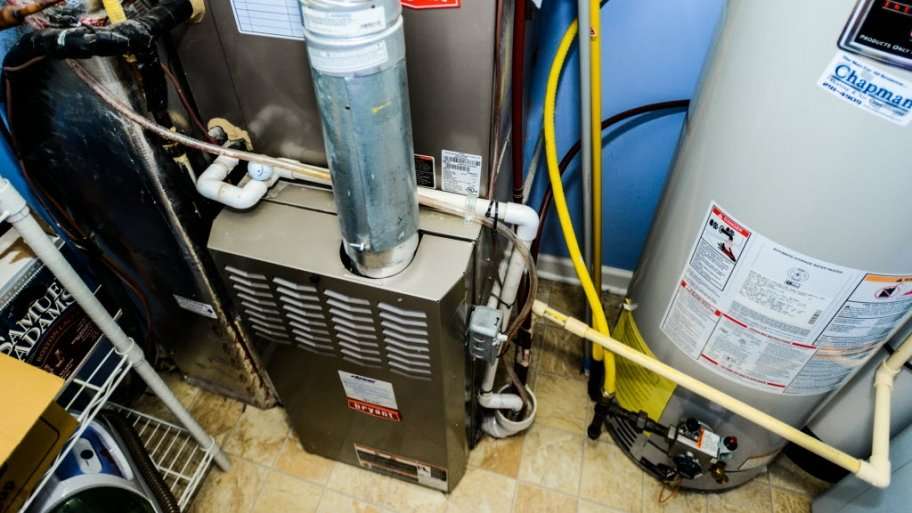 Protect Yourself From Air Conditioning Scams

Since most homeowners aren’t familiar with the ins and outs of their home’s HVAC system, they tend to rely on their service provider’s expertise and honesty. But an HVAC blowout, especially during a bitter winter or sweltering summer, can drive people to make snap decisions and become more vulnerable to unscrupulous sales tactics or outright  air conditioning scams.

HVAC contractors and experts in the field advise homeowners to do their homework on contractors, resist pressure to do major work right away, and consider a second opinion on big-ticket items. Rob McClintock, owner of McClintock Heating Cooling & Electrical in Matthews, North Carolina, says homeowners often call him for second opinions, and he frequently finds that their system requires much less expensive repairs than originally suggested. 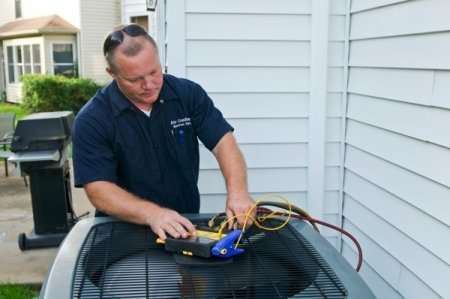 “The best way to police this is to seek out a second opinion on anything major,” McClintock says. “It may be an innocent oversight, or it may be a scam trying to sell you on an expensive repair. We do a lot of second opinions. Many reputable contractors will do that to help the homeowners and police the industry.”

He advises homeowners to react skeptically to low prices with a time limit attached. “Be suspicious of any tactic to compel a homeowner to buy right now or lose the savings on the price,” he says. “If they say you’ll save this much if you buy right now and it’ll be more if they have to come back out, I think the most reputable contractors won’t do that. It forces a homeowner into making a purchase they haven’t fully thought out or researched, so stay away from those.”

< PreviousBBQ Bands and Brew 2016
Next >AC Tips To Enhance Efficiency